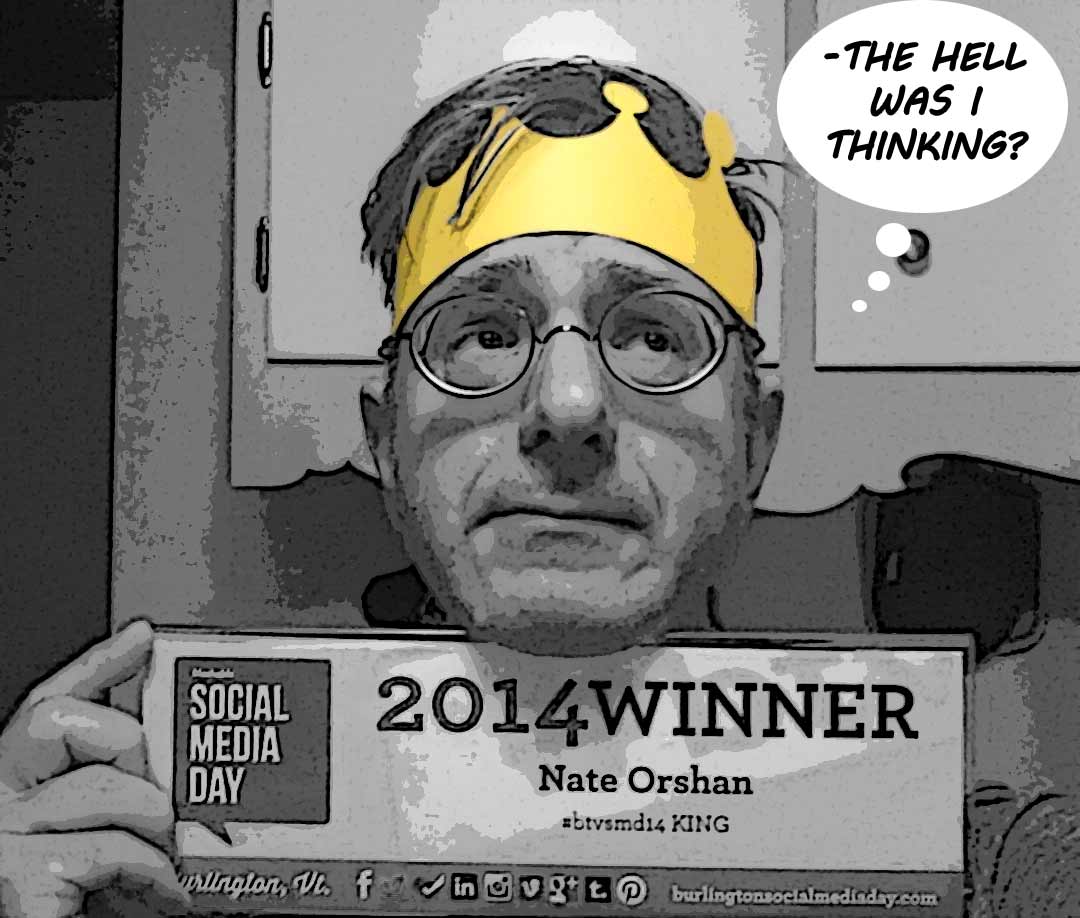 OK, last week you collectively submitted forty-one song ideas for me for me to write a song about.

I told you I was going to figure out the topmost titles or themes, and then have the run-off vote where you pick from the top three-to-five. Well…I just couldn’t do it. The figuring out thing.

Part of it was just good, old-fashioned laziness, but most of it was being in sheer awe of how twisted some of you are. “Tell me the truth about lying”? “Burlington, Barcelona, Bahrain, Botswanna, Be My Baby #BTV”? “Mr Ding-a-ling’s ding dong singalong”? I mean…you guys do know I’m a serious songwriter, right?

Ah well, a promise is a promise, so…here we go! Forty-one song titles or ideas are going into the ring, and only one is coming out. Make your choice. Hell, vote multiple times. I’ll leave the form open through the next weekend, and then, early next week…I move to Canada. Or reveal the next song you want me to write.

(September 1: Sorry voting period’s over. Now I have to figure out how to write about…well…YOU’ll see…)

* Well, with maybe one or two exceptions…